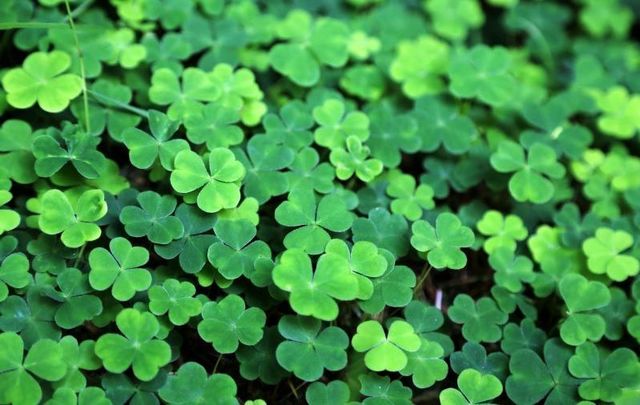 Is everything we know about the shamrock a lie? Getty Images

The facts are that he never mentioned shamrock in his many writings about his conversion campaign at that time. The facts are that any link between the good saint and shamrock did not appear until English writers and botanists began mentioning the myth as hearsay in about 1571.