Boris Johnson has sacked the Secretary of State for Nothern Ireland Julian Smith and replaced him with Brandon Lewis in a move that has shocked politicians on both sides of the border.

Serving the people of Northern Ireland has been the biggest privilege. I am extremely grateful to @BorisJohnson for giving me the chance to serve this amazing part of our country. The warmth & support from people across NI has been incredible. Thank you so much.

O'Neill said that reports that Smith had been replaced because he intended to introduce legislation to investigate legacy killings during the Troubles were "very concerning for victims of the conflict and their families."

"The British government has already dragged this process out for more than five years, delaying the publication of legislation again and again," O'Neill said.

"Some victims have been waiting up to five decades for truth and disclosure."

Boris Johnson was the subject of ridicule from politicians in Northern Ireland for replacing Smith with Lewis as part of a cabinet reshuffle.

Colum Eastwood, of The Social Democratic and Labor Party (SDLP), said that the British Prime Minister's decision was an error of judgment.

“It defies belief that after the successful restoration of powersharing following a three-year collapse, Julian Smith’s reward is a cabinet office P45,” Eastwood said to the Irish Times. 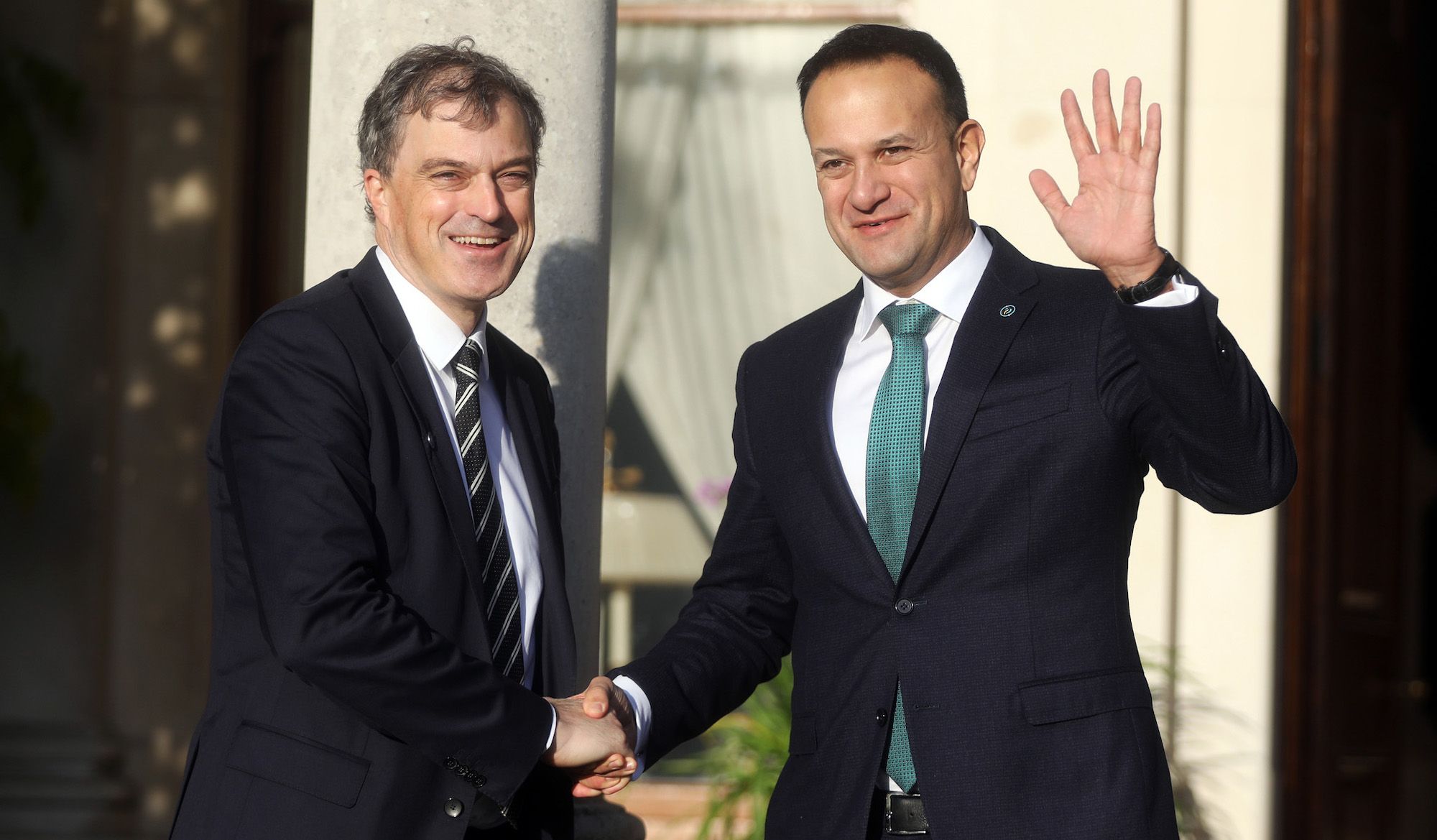 Irish Taoiseach Leo Varadkar said that Smith was "one of Britain’s finest politicians of our time" for his efforts to restore power-sharing, introduce marriage equality and avoid a hard border between Northern Ireland and the Republic.

Brandon Lewis, Smith's successor, said that this was an "exciting time" for Northern Island and that he planned to build on Smith's legacy.

Lewis has been an MP since he was first elected in 2010 and visited the Northern Irish border in 2018 to learn about the potential impact of Brexit on the people of Northern Ireland.

It is officially ONE MONTH until St. Patrick's Day 2020!

It is officially ONE MONTH until St. Patrick's Day 2020!