The formerly Atlanta-based Irish American businessman, Peter Casey, who received 340,000 votes in the Irish presidential election said he makes “no apologies” for describing himself as a racist and continued to criticize the European Union’s policies on migration.

He was responding to a video uploaded to Twitter in which he stated, “People say ‘you’re racist’. Of course, I’m racist, I’m a very proud Irish man.” 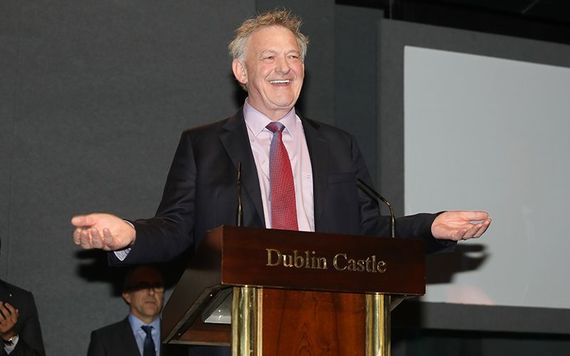 He also claimed the Government is “lying to people about migration”.

The political candidate stated the plight of the undocumented Irish in the US was a “sad situation”.

“They go to America and they don’t arrive and say ‘can I have a free house, free education, free social welfare'. They get off the plane and they start working the very day they get there,” he said. 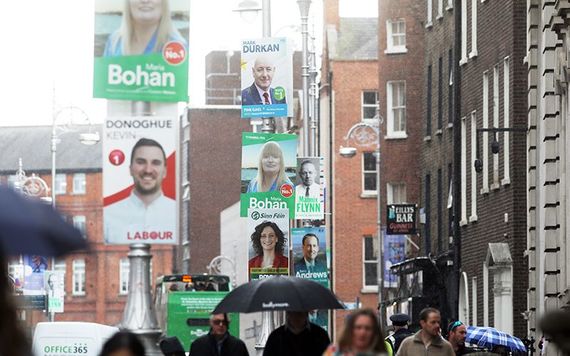 He also said  Fine Gael candidate Maria Walsh, a gay candidate, was chasing the “pink vote” because of her sexuality.

“If the cap fits wear it. She’s going after a certain vote and that’s fine. I don’t have any issue with that,” he said.

Casey pulled off a shocker in the Irish presidential election when he secured second place to incumbent Michael D. Higgins with a late charge.

Casey first came to prominence in Ireland as a panelist on Dragon’s Den, the Irish equivalent of Shark Tank. He moved from Atlanta to Donegal to pursue full-time politics.

What do you think of Peter Casey's views? Should Casey represent Ireland at a European level? Let us know your thoughts in the comments section below.

Irish among those on lockdown in Italy during deadly coronavirus outbreak